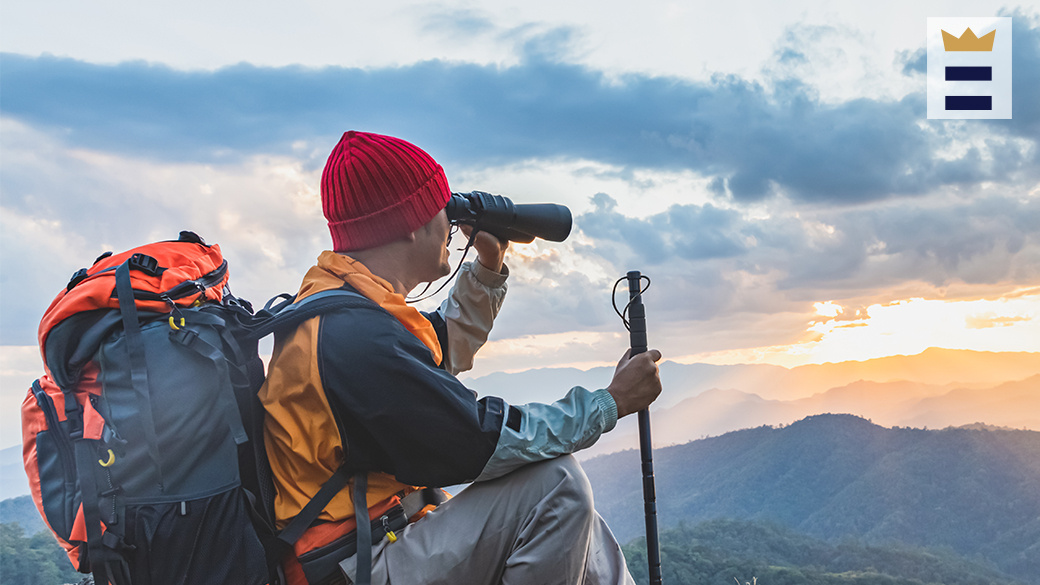 Which binoculars are the best? – WKBN.com 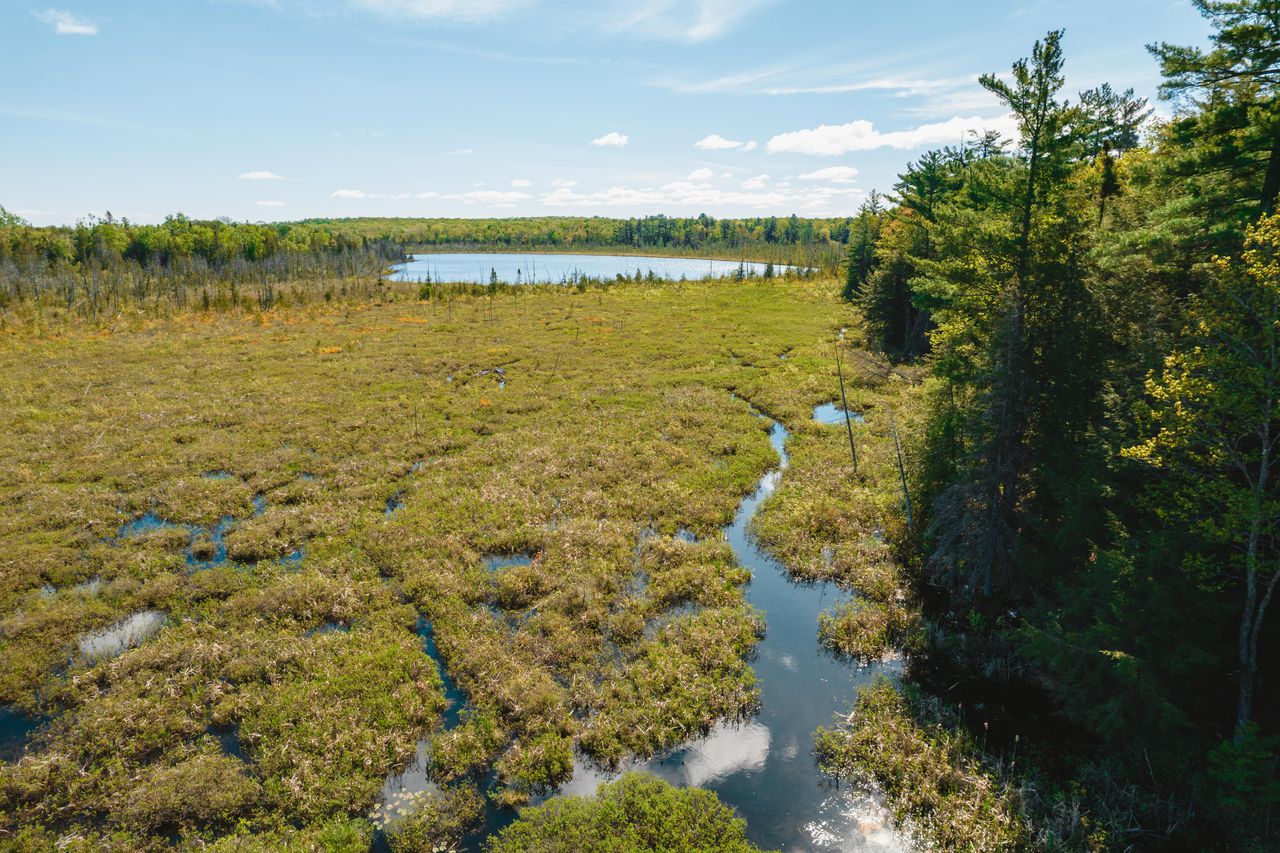 Angélique Kidjo’s musical vision places Africa at the center of her work. Born and raised in Benin, the multilingual singer / songwriter / storyteller drew on the roots of African rhythms long before they became fashionable as international signifiers of taste and worldliness. At Mother Nature, Kidjo serves up a feast of the most sublime sounds of the black diaspora. Recording in France, she calls on a virtual collective of artists from Zimbabwe, Nigeria, Mali, Zambia and the United States to create a dynamic and varied album that nods to the founding sounds of the afrobeat, the spirituality of Zilin and the role of the griot, while embracing the sounds of Banku and hip-hop. The end result is a project with shared memories, global reach and a singular genesis that spans the artistic fields of the continent.

Kidjo is credited as a songwriter or producer on 11 of the album’s 13 tracks, but in the studio and in his songs, collaboration and community are of the utmost importance. Singing in Fon, Yoruba, French and English, she calls for the autonomy of women, raises an African generation raised in political disappointment and longs for a world that understands the true weight of ubuntu. On “Dignity,” Kidjo and Nigerian singer-songwriter Yemi Alade sing about the women they’ve become and the women who raised them, their voices swinging between pop and afrobeat. Structured in a call and a response between the two, the track clings to the passionate chorus, “Respect is mutual”. A hymn to women’s empowerment, the message is sober but resolute. He doesn’t have the direct confrontation with South African star Yvonne Chaka Chaka’s “Who’s Got the Power”, but he’s just as determined to spotlight those who are most marginalized as full-fledged and capable beings who deserve RESPECT.

On “Africa, One of a Kind”, Nigerian singer from Banku, Mr Eazi, joins Malian legend Salif Keita to reinvent Keita’s 1995 song “Africa”. Where some write songs to represent area codes or neighborhoods, Kidjo, Keita and Mr. Eazi address those who claim allegiance to the entire continent, celebrating a pan-Africanist pride that knows no borders. These intergenerational collaborations give the album much of its power. On “Do Yourself,” Kidjo gives way to Nigerian superstar Burna Boy but remains very present via his distinctive vocal riffs, which depending on the song can be cries of celebration or cries of defiance. Here, it is the latter, serving to recall what makes her such a captivating performer and storyteller; its peculiarities add fullness to its work. “Omon Oba”, with appearances by Beninese artists Lionel Loueke and Zeynab, takes its old-school allure from Zimbabwean township music invented in the early 1930s, and “Take It or Leave It” is undeniably influenced by urban tones highlife, with a fun, straightforward line courtesy of Olu of EarthGang.

Kidjo, 60, comes from the same generation as Burundian singer Khadja Nin and the late Brenda Fassie of South Africa, and her stories are part of a tapestry of stories gathered, colored and sewn together by African women. All three saw Africa rise up and suffocate, and each offered melodies for the time being. Fassie’s “Boipatong” swept across southern Africa in 1992, carrying its message of resistance to white colonial rule far beyond his homeland. In 1996, on “Sambolera”, Nin sang about the bleeding ground and betrayed citizens who had risen from the dust to feed on lies and deceit. Years later, Kidjo responds with “Fired Up,” an ode to those who took to the streets to get things done. “Get set, get set, we’re excited! ” She cries.

Kidjo’s music flows most easily, and the messages land with the greatest impact, when she’s not proselytizing, as she does on “Free and Equal” assisted by Sampa the Great and the title song of the album. The analogies with color blindness and cultural mosaics on “Meant for Me” seem out of sync with an album that proudly centers the voices of the black diaspora. Its collaborators focus their collective objective on Darkness and everyday African realities, both banal and exceptional. Singing a Racial Rainbow feels forced and toothless, and lacks the persuasive power that characterizes the strongest songs on the album.

Kidjo’s calls for harmony might seem intentionally naive were it not for the fact that his entire career trajectory has been shaped by the sincere belief that music can change the world. No one is left behind in his work. At Mother Nature, she looks back, towards the figures who came before her, and outwards, uniting regional traditions in a pan-Africanist movement of celebration, while nurturing young musicians like Yemi Alade, Mr Eazi and Sampa the Great black designers who follow Kidjo’s example of community-rooted art. Its success is not a pyramid but an endlessly growing circle.

(Pitchfork earns a commission on purchases made through affiliate links on our site.)

Catch up with every Saturday with 10 of our top rated albums of the week. Subscribe to the 10 to Hear newsletter here.