SPOKANE, Wash. – The National Weather Service in Spokane has discovered nearly three miles of damage from the two May 6 tornadoes.

The first tornado touched down at 7:03 p.m. near West Greenwood Road north of Airway Heights and moved west to east nine-tenths of a mile before lifting at 7:06 a.m. Trees and poles electrics were broken, but no structures were damaged.

On May 7, the NWS said eyewitness video proved damage from the storm was indeed from a tornado, while Friday night damage was thought to be from straight-line gusts of wind. Estimated peak winds in this tornado were 70 mph.

The rotating storm that produced the tornado in Airway Heights then moved into Spokane. The second tornado first touched down at 7:17 p.m. near the intersection of East 9th Avenue and South Cuba Street; five blocks east of Freya and south of I-90 in east central Spokane.

Over the next seven minutes, the tornado would leap through neighborhoods like a rock leaping across a pond, landing, lifting, and landing again.

The NWS says it has identified four distinct touchdown zones along the tornado’s two-mile path. Broken trees and damaged roofs were found on 6th Avenue between Havana and Carnahan. The tornado lifted again before its worst damage path from 4th Avenue and McKinnon Road east to the Spokane Club. The tornado’s final touchdown occurred along 5th Avenue between Coleman and Grand. Peak winds in this tornado were 80 mph.

I have spent most of the last two days inspecting the #Spokane tornadoes starting May 6. Fortunately, no injuries or fatalities. Check out the semi-trailer that was pushed 3 feet to the side! A stronger #tornado would have turned it over or thrown it around. Always amazing. #wawx pic.twitter.com/CS1g7xHSTE 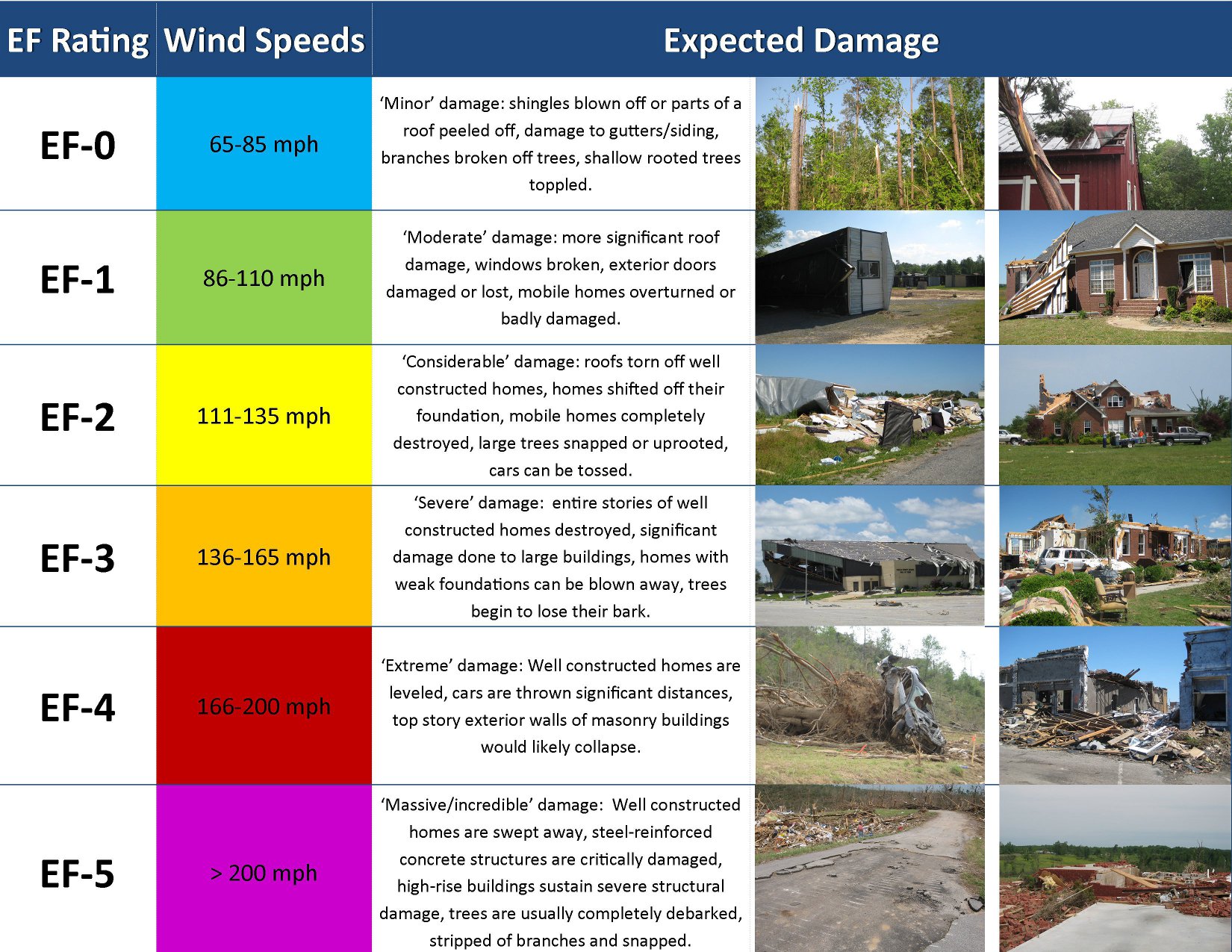 These are the 14th and 15th tornadoes recorded in Spokane County since 1950. The county’s last tornado before these two occurred near Airway Heights in August 2016.

COPYRIGHT 2022 BY KXLY. ALL RIGHTS RESERVED. THIS MATERIAL MAY NOT BE PUBLISHED, BROADCAST, REWRITTEN OR REDISTRIBUTED.