George McKenley June 2, 2021 Nature Comments Off on The managerial experience of natural disasters affects the company’s ability to prepare for future disasters 2 Views

LAWRENCE – In the Midwest, a thunderstorm is considered common. 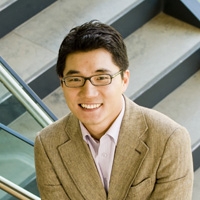 “Sometimes we just ignore it. We may have a little flood, but most of the time it doesn’t matter. Executives who experience these kinds of low-intensity natural disasters gain confidence and just get away with it, ”said Chang Hoon Oh, William and Judy Docking professor of strategy at the University of Kansas School of Business.

His new article titled “A Storm Is Coming: A History of Disaster Preparedness in Risk-Prone Locations” shows how organizational experience with natural disasters increases preparedness for future hazards. It appears in an upcoming issue of Strategic Management Journal.

Co-authored with Jennifer Oetzel, the article points out that disasters and other risky events can “disrupt supply chains, decrease sales, reduce productivity and lead to lost business opportunities.” But by planning ahead, businesses can reduce the damage from such threats and recover faster afterward.

“What we found is that companies can use some type of statistics or estimation methods to prepare for natural disasters, but it is impossible to prepare on the basis of these means. Two years ago, we didn’t expect to have COVID-19, ”Oh said.

He determined that companies that avoided statistics and tried to learn from different stakeholders, such as government experts or supply chain partners, did much better. He also found that managers are more willing to learn from others in places characterized by high impact, low frequency disasters. In areas with low impact and high frequency of disasters, they are more likely to misjudge the severity of these events.

Complicating managers’ reactions is that they tend to focus on the short-term costs rather than the long-term benefits. As disasters are inherently unpredictable, managers often devote resources to immediate threats. But Oh’s research indicates that preparing for exogenous calamities minimizes a company’s vulnerability.

The professor became interested in this topic almost 15 years ago when he came across an issue of Time magazine.

“I watched what Time considered to be the most important events of 2007, and there was little on the economy. These were mainly natural disasters and political events. I wondered why companies were not focusing more on natural forces and external shocks than on human activity, ”he said.

Oh cites a current dilemma within the auto industry as a prime example. Since 2020, the industry has faced a shortage of semiconductors used for the chips required by vehicle electrical systems.

“I just tried to buy a new car in the US, but at the moment the auto industry can’t get enough semiconductors,” said Oh, who arrived at KU a while ago. year after working in Canada for the past decade.

“During COVID-19, automakers did not have enough demand. Instead, people stayed home and relied more on their computer, iPad, or iPhone. The semiconductor industry has signed huge contracts with the tech industry, and it now does not have enough production capacity for other industries. Automakers may have the ability to make great cars, but they can’t produce them without their supply chain partners, including those semiconductor chips inside. These companies can be seen as myopic in this way when it comes to not preparing for catastrophic business environments. “

It also highlights how automakers have learned and forgotten the lessons of a similar situation.

“After the tsunami in Japan (in 2011), some auto and parts manufacturers tried to create alternative supply chains. In addition to their partners in Japan, they have also established partners in Germany, Korea, Taiwan and other countries in an attempt to diversify their supply chains. This kind of high impact natural disaster gives us momentum to change our views, but unfortunately automakers already seem to have forgotten the lessons learned, ”said the South Korean native.

Oh wants to change the perception that natural disasters are something people can’t necessarily control.

“We can control it and prepare for it,” he said. “We need a lot of research to do this, but managers need to recognize the importance of these disasters and remember the lessons learned. Based on the lessons, they must transform all of their business processes and find ways to reduce the impact of nature in the longer term.

Previous Within a week, the FDA does not rule on Alzheimer’s drug that can affect millions of people
Next What the Race Gaps and Underperforming School Data Says About Schools in Charlotte-Mecklenburg | DFA 90.7 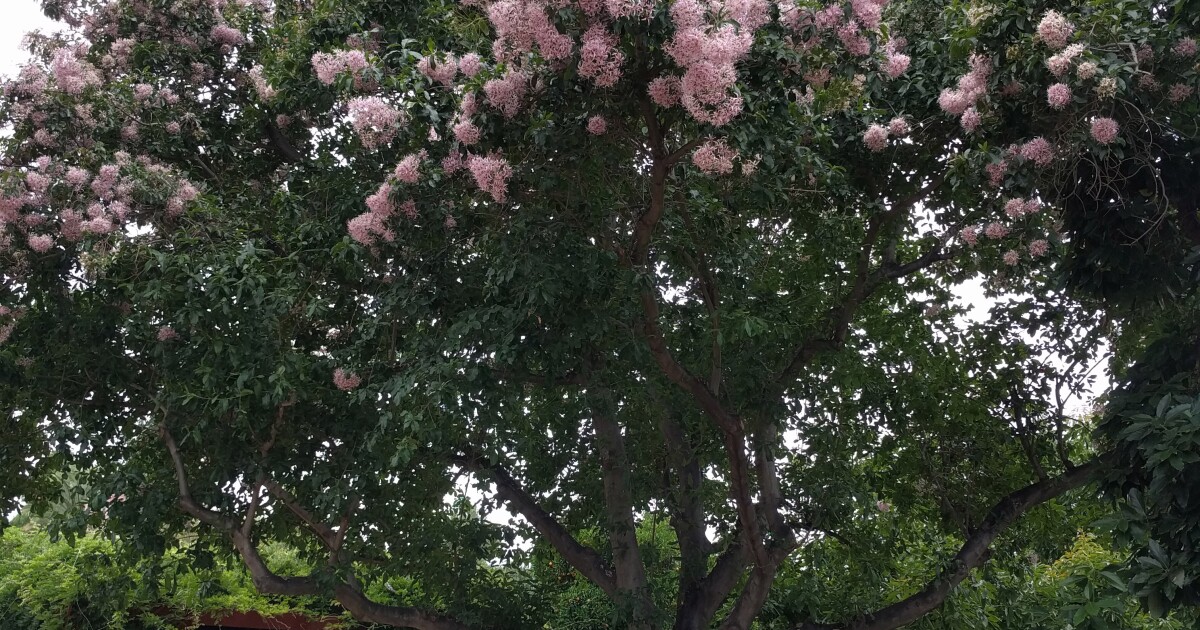